ut a graphics card on the market without saying anything about its performance and delivering only part of its characteristics ... it was necessary to dare. NVIDIA did it. Faced with criticism, the manufacturer delivers some numbers necessarily positive, pending the first tests. A few days ago , NVIDIA raised the veil on its new power monsters: the GeForce RTX 2070 that will arrive in October, as well as the GeForce RTX 2080 and 2080 Ti, expected for September 20. All between 600 and 1300 euros . 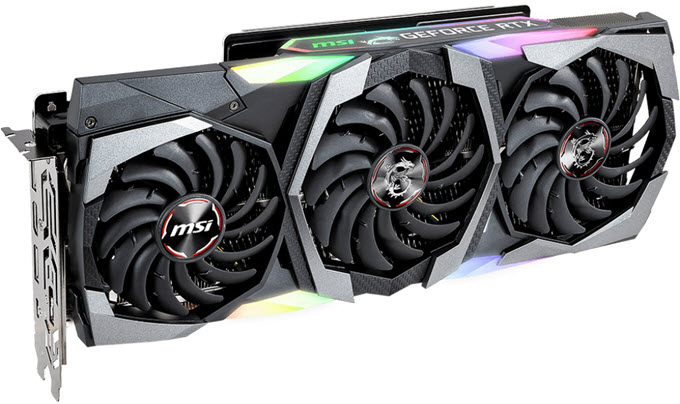